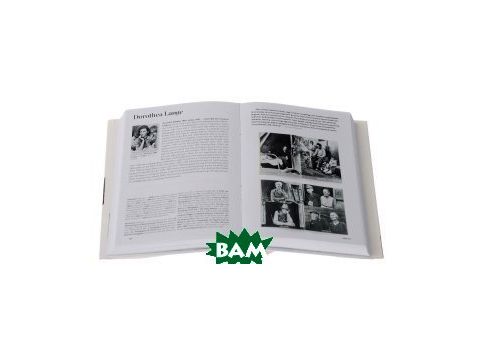 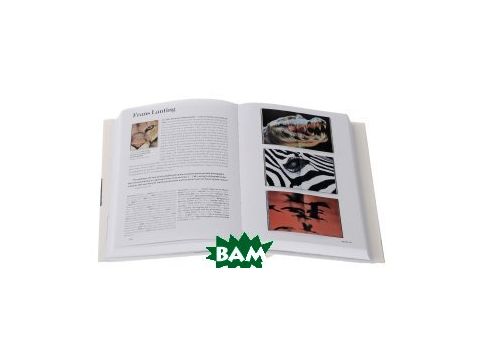 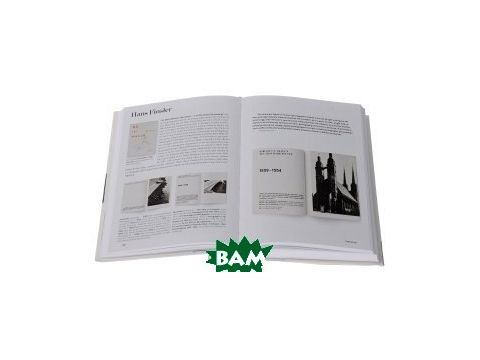 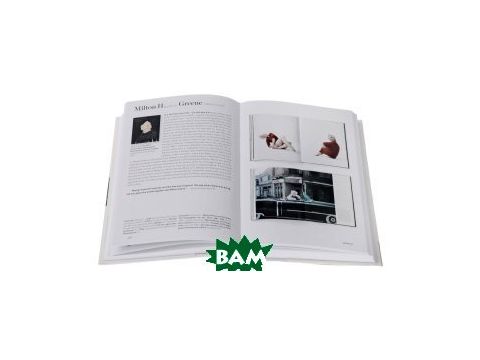 *** Срок Поставки Товара до 15 рабочих дней ***
Masters and monographs: An encyclopedia of 20th century photographers and their finest publications Arranged alphabetically, this biographical encyclopedia features every major photographer of the 20th centuryalongside her or his most significant monographs. From the earliest representatives of classical Modernism right up to the present day, Photographers A Z celebrates those photographers who have distinguished themselves with important publications or exhibitions, and who have made a significant contribution to the culture of the photographic image. The entries include photographers from North America and Europe as well as from Japan, Latin America, Africa, and China. Richly illustrated with facsimiles from books and magazines, the collection also features photographers working in applied areas, whose work is regarded as photographic art. Star turns include Julius Shulman, Terry Richardson,Cindy Sherman, and David LaChapelle. About the Series: Bibliotheca Universalis Compact cultural companions celebrating the eclectic TASCHEN universe at an unbeatable, democratic price! Since we started our work as cultural archaeologists in 1980, the name TASCHEN has become synonymous with accessible, open-minded publishing. Bibliotheca Universalis brings together nearly 100 of our all-time favorite titles in a neat new format so you can curate your own affordable library of art, anthropology, and aphrodisia. Возрастные ограничения: 18+